West Tennessee, is bordered by Kentucky, Missouri, Arkansas, and Mississippi, and is comprised largely of the Memphis area. With a population of 633,104, is “home of the Blues and birthplace of Rock’n’Roll”, with a total population of over 1.5 million residents.

Outside of the main city of Memphis, the second largest town of Jackson (9th largest town in all of Tennessee) comes in with 1/10th the population, followed by other notable towns of Bartlett, Collierville, Germantown, Dyersburg, Lakeland, Arlington, Martin, Union City, Millington, and Paris (not the country!).

Average home prices in the Memphis area hover around $140,000. This makes West Tennessee, by far, the most affordable part of the state to live in!

With a visit to West Tennessee, it will not take you long to notice their love for Memphis-style barbeque sauce.  You have likely enjoyed it at some point in your life, and not really thought anything of it.

Cost of Living in Tennessee vs North Carolina

END_OF_DOCUMENT_TOKEN_TO_BE_REPLACED Cost of Living in Florida vs Tennessee

What are Some Benefits of Moving to Tennessee from Florida?   Tennessee and Florida have some similarities including...

END_OF_DOCUMENT_TOKEN_TO_BE_REPLACED 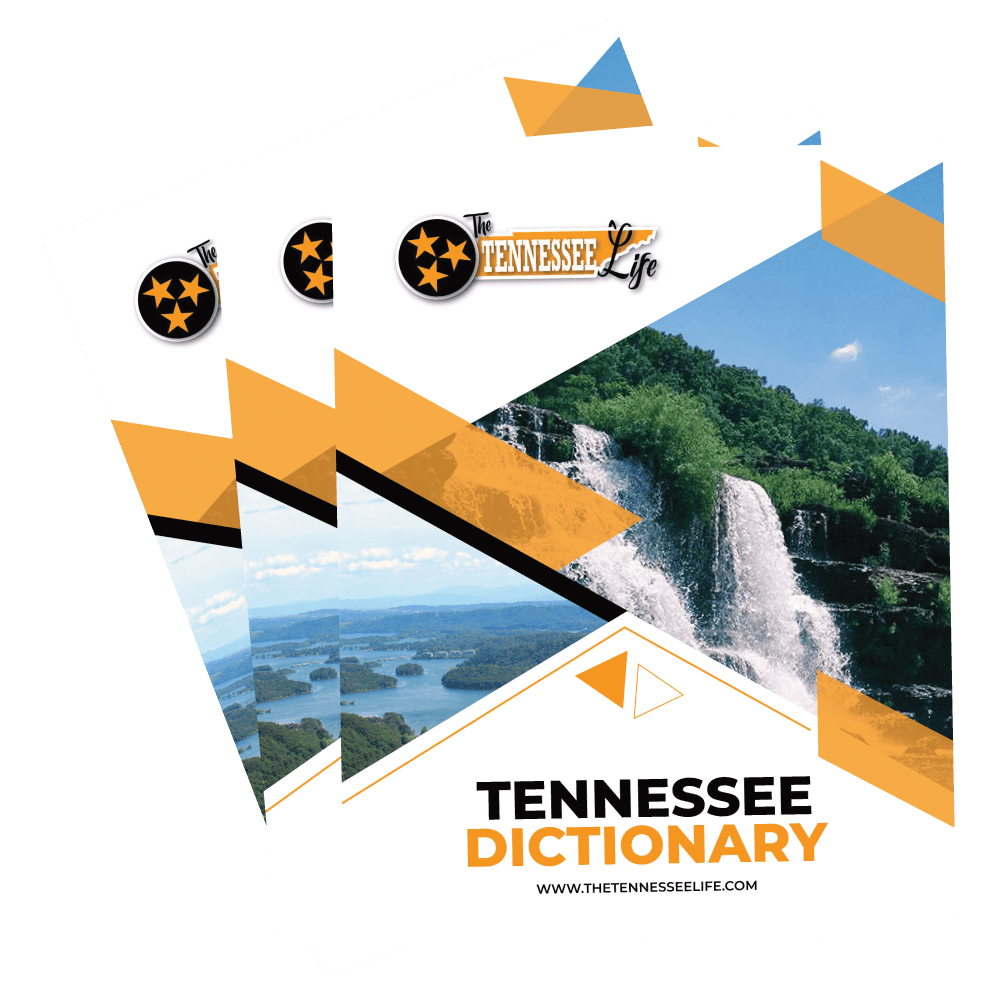